I had a very un-horsey start to life, I always loved animals as a child but I didn’t even touch a horse until age 12. I had a voucher given to me for my birthday for our local riding stables, if anyone had told me 10 years down the line I’d be where I am today I would have laughed… a lot.

I rode every other Sunday at the riding school and my best friend had a few ponies which we used to lead each other around the village on, with absolutely no idea what we were doing. When I turned 14 my competitive edge took over and I decided if I couldn’t do this sport properly I didn’t want to do it at all. I was always playing a sport, and I’ve always played sport competitively. When people used to say it’s the taking part that counts, I always had my dad’s voice head in the background ‘taking part gets you nowhere, winning gets you noticed’. After many family discussions on how we would finance it, I was extremely lucky to stumble over Quaver. A family friend new Quaver’s owner, Becky Davies, and after a very terrifying trial I purchased Quaver on the basis I would have 2 lessons a week.

"I was determined that the ONLY thing in life I wanted to do was get back on a horse and win a gold medal! That's leads us to today"

3 years later and a lot of hard work me and Quaver were in the top 5 of every showjump competition we ever entered. I was then turning 17 and decided I had to follow my heart and sell Quaver as I wanted to event, she was too small and not cut out for the job so we went on the horse search and purchased Loulou.

Me and Loulou got off to a flying season in 2009 and then disaster struck. I took a tumble in the showjumping at Bricky in September which left me with a broken back. The prognosis of my injury was 9 months in a back brace and over a year off a horse! This accident was awful timing, I had just started my A levels and found independence. Through the next tough 12 months I had a lot of time to think and mature.

From the moment I got this news I was determined that the ONLY thing in life I wanted to do was get back on a horse and win a gold medal! That’s leads us to today.

3 years on we have worked harder than I even knew possible to build a beautiful yard, just minutes from our family home and have filled it with future superstars (I hope). I have a dream, a dream that is similar to many, but I know I have the pure grit and determination to achieve this dream. 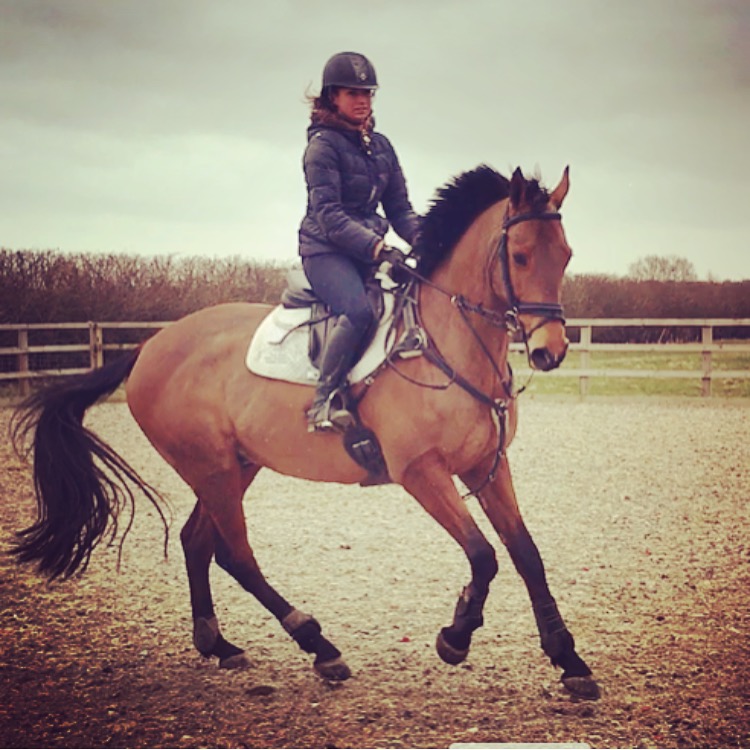 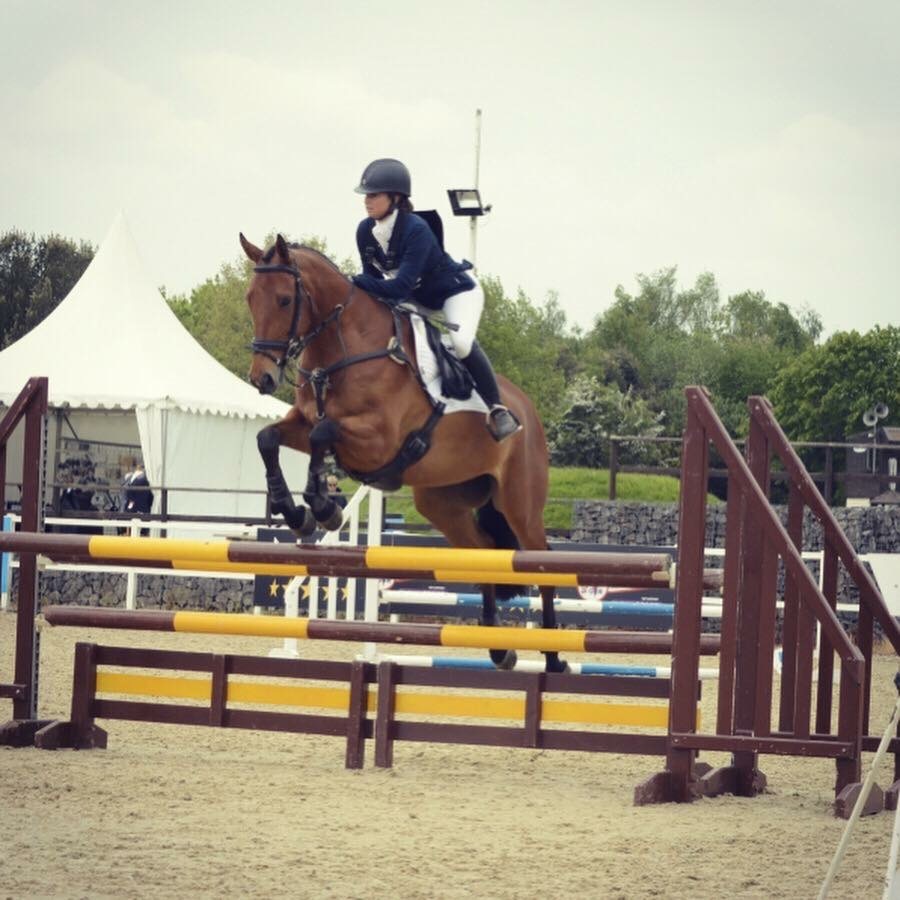